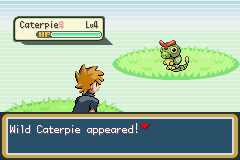 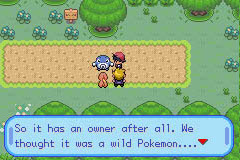 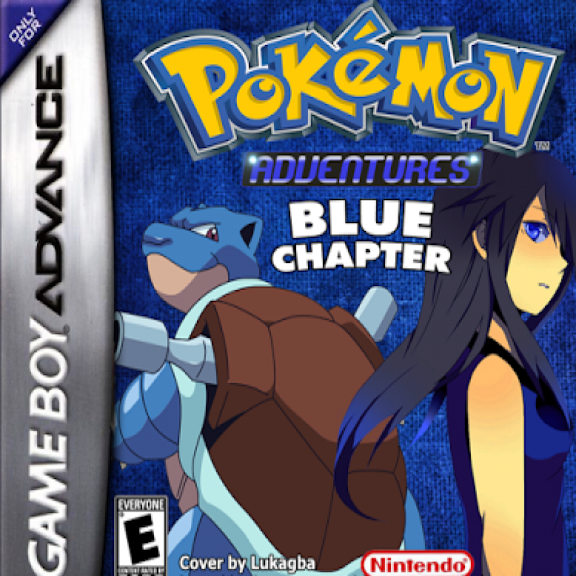 This game is based on the Pokemon Adventure Manga. The game follows the manga closely with nearly all the events inside. However, some events were changed to make it longer. The fact that the game follows the manga closely, you don't get to chose your own starter Pokemon. However, you'll be able to get them all later in the game. Despite the game following the Manga's storyline, some events were changed or alter to make it longer. Blue Chapter is part of the Pokemon Adventure series I am making.

After years of training, Blue return from the Johto Region back to Pallet to follow his grandpa's footsteps of being the champion of Kanto. At the same time, a boy from Pallet Town is also chasing that exact same dream. Quickly becoming rivals, Blue find himself competing against his rivals but he needs to put those aside when Team Rocket reveal their sinister plans that hurts those he cared about.