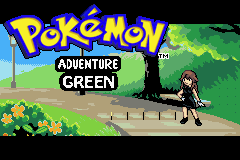 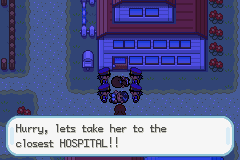 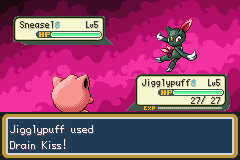 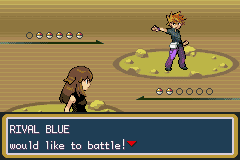 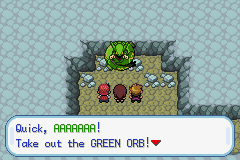 One day, a girl from Pallet Town was kidnapped by a mysterious flying Pokemon. Few years later, she returned back to her home only to discovered life has moved on without her. Lost and enraged, she decided to get revenge on those who kidnapped her which eventually got her entwined with Team Rocket and a boy named Red.