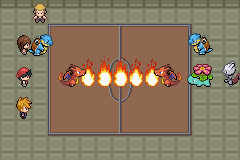 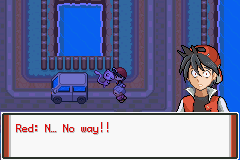 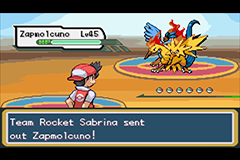 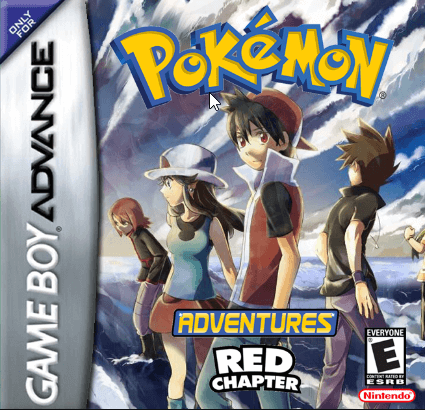 After the fateful encounter of Mew in Pallet Forest, Red found himself in a Pokemon Journey across Kanto to become the best Pokemon Trainer in the world. However, it won't be easy when his rival, Blue and later Green is also following the same dream. Things then becomes difficult when Team Rocket began to perform their cruel experiment which may destroy the world.