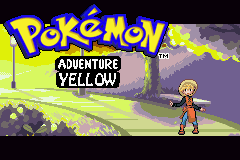 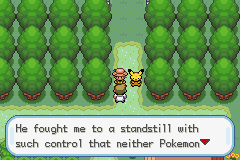 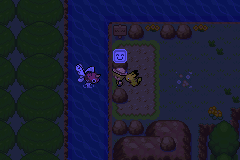 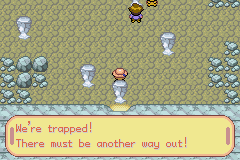 This game is based on the Pokemon Adventure Manga. The game follows the manga closely with nearly all the events inside. However, some events were changed to make it longer. The fact that the game follows the manga closely, you don't get to chose your own starter Pokemon. However, you'll be able to get them all later in the game. Despite the game following the Manga's storyline, some events were changed or alter to make it longer. Yellow Chapter is part of the Pokemon Adventure series I am making.

2 years have passed since the horrific battle in Saffron City. Red, the champion of Kanto disappeared after the battle with a mysterious trainer. Now it's up to Yellow and Red's Pikachu to find the whereabouts of Red. Unknown to her is that the foe she's facing is more dangerous than she ever expected.