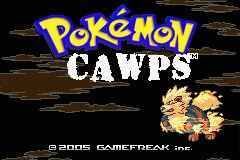 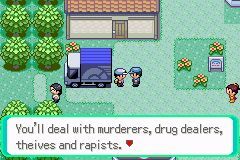 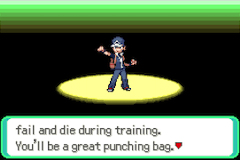 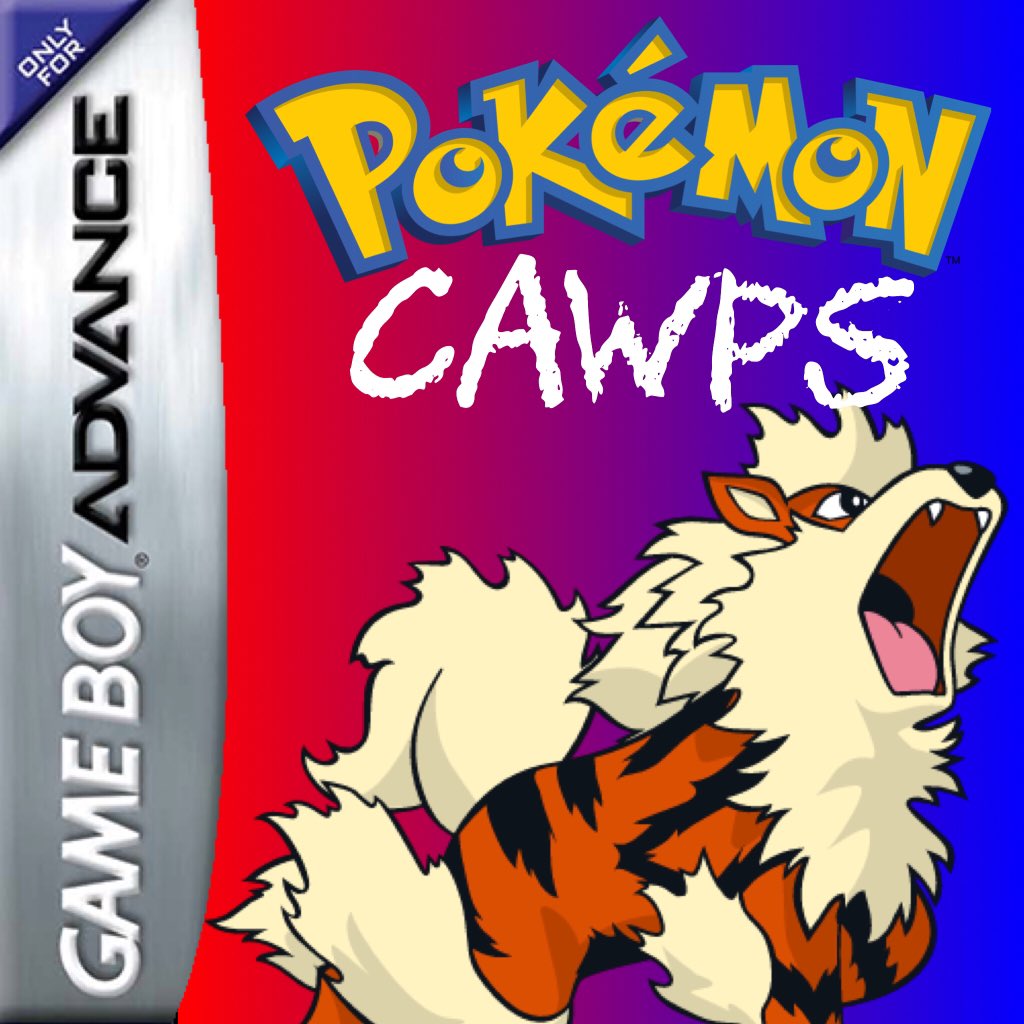 Pokemon CAWPS is different than my previous hack, Pokemon Outlaw(appropriately called FireRed for adults). If you haven't played Pokemon Outlaw, you should check it out(not for small children though). This the story of a young man or young woman who becomes a Police Officer in the Hoenn region. Like in Outlaw with Kanto, this isn't the same Hoenn you experienced in Pokemon R/S/E. People of this Hoenn are a bit more realistic(by that I mean insane). I'll try not to be as awful as I was at times in Outlaw(I REALLY crossed some lines that I shouldn't have to make the game a bit darker) but it'll sort of be the same style, though really toned down. If you didn't like Outlaw, you probably will not like this game. I'd also like to apologize in advance

WARNING: Like Outlaw, this game would probably get at least a T(if not an M or worse) in the ESRB rating system. Also, there's a lot of violence, death and stuff described/depicted in this game. If you're uncomfortable with it that, than this game probably isn't for you.