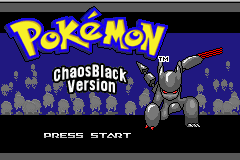 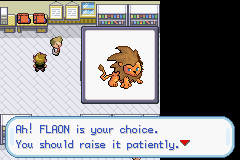 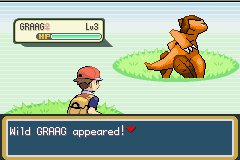 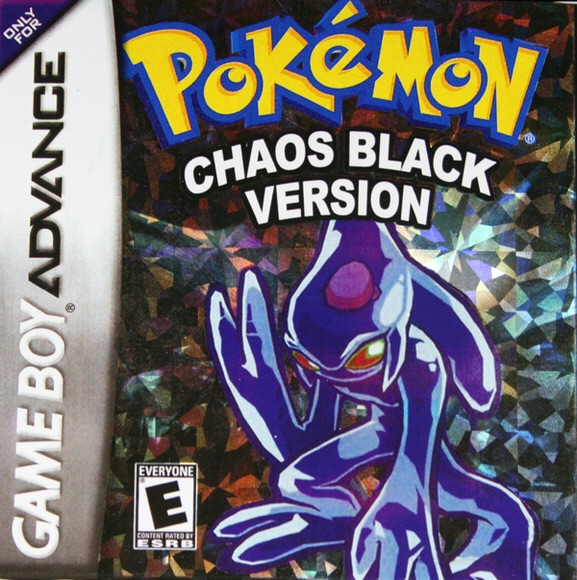 "It has been an eternity since the four Pokégods were sealed in the legend balls... And now, hundreds of years later,they have been located to a single region, Beaulés, an area to the west of Magore. Seeking them is Eseal, successor to the Se Corp empire, ever since the clash with team soul, with the Pokégods in his grasp, he could never be stopped... You, however, have a journey to begin. Follow in your sister's steps, and become a Pokémon master. With such big events happening, you may even save the world..."