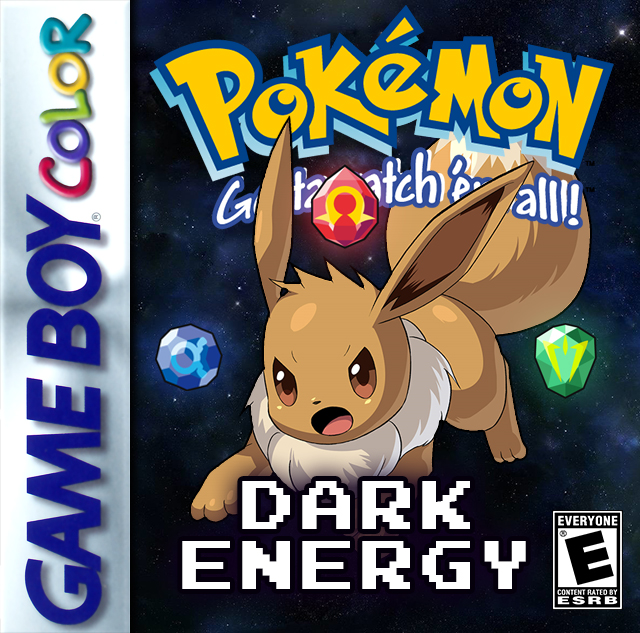 Welcome to the world of Suden! It's year 1571, and it's been around a thousand years since the great war, The Crisis, ended. The world has had a long lasting peace, but now, shady character Maxime has founded an organization for his mysterious plans - to collect magical Elemental Orbs that no one else seems to know about.

A year later, archaelogists, working for the university of The Capital, discover an interesting writing in Rocky Mountain. The writing describes the same Elemental Orbs Maxime had already known about. One thing leads to another, and eventually, the main character and his classmate end up journeying to the Rocky Mountain in order to help the university do research on the Elemental Orbs. Little did they know, their simple task was yet to become an epic, and hazardous adventure..