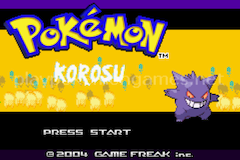 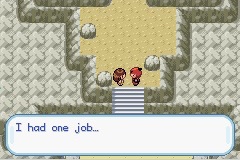 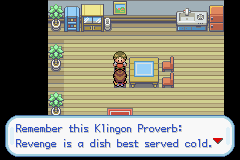 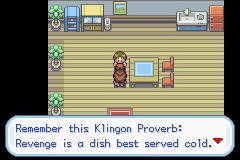 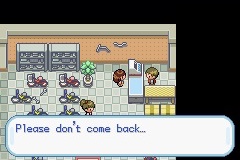 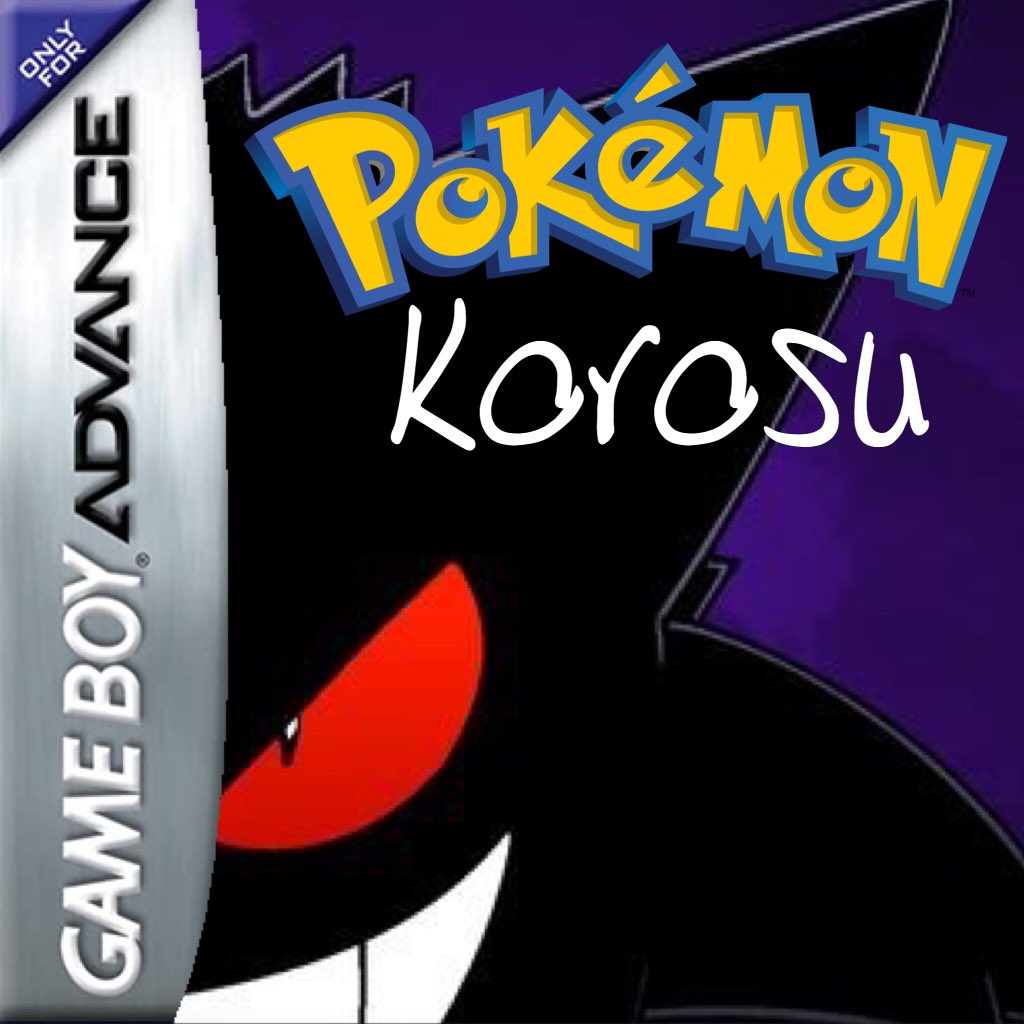 Pokemon Korosu is vastly different than my previous hacks, which both often tried to be "funny". This hack is a bit more serious(as you can tell as Korosu means "to kill" in Japanese). Despite that, this hack is still in the same messed up universe as Pokemon Outlaw and could even be considered a sequel of Pokemon Outlaw. You don't have to play Outlaw to understand the hack's story but events from Outlaw are referred to.

Pokémon Korosu is initially a story of revenge, based partially(not really) on my favorite movie Kill Bill(Vol 1, Vol 2 was good but not nearly as good as Vol 1). This is a story of a young lady who finds herself in a difficult situation. Her family has been killed and she has been kidnapped by a harsh, mafia-like criminal group and has been doomed into a life of human slavery. PredictablyEventually, she escapes(with some help) and she sets out for a quest to get revenge against those who have ruined her life. That's the 1st part of the story. The 2nd part of the story will have more to do with Pokemon Outlaw.

WARNING: While this game is not as stupidly vulgar as Outlaw, it's incredibly dark and violent. There's also a couple instances of pretty bad profanity. It'd definitely get at least T(if not M) on ESRB.

I'm really happy that I can make a hack like this one because I wasn't good enough of a ROM hacker to make this when I first started last year. This would be the kind of hack, I would have made at the start but I had to settle for editing a lot of text and making it "funny"(and being quite successful at it apparently.)