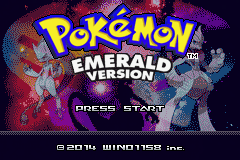 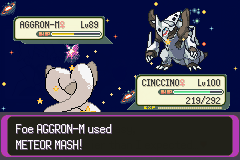 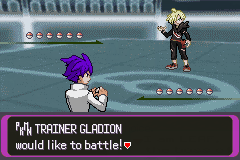 Neil/Tyra, a gifted scientist of Ivara Region, is trying to create a powerful Pokemon called Mewtwo. Neil/Tyra did it. However, this is not enough for Neil/Tyra. Because he/she want to make Mewtwo stronger. He/she want to turn it into a Pokemon which can mega evolve without ordinary mega stones, but unluckily, he/she has no money to keep it up. When he/she thinks that he/she has to give it up, a man called Kasper showed up. This man is a businessman, what's more, he is the leader of Team Delta, a mysterious organization of Ivara Region. He said that he can help Neil/Tyra to finish his/her experiment. Neil/Tyra has no choice, he/she joins Team Delta. However, he/she is still wondering, why did Kasper help him/her? Should he/she trust this man?