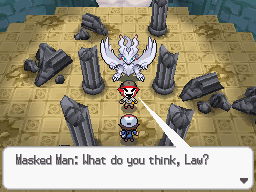 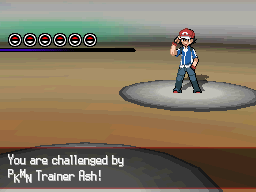 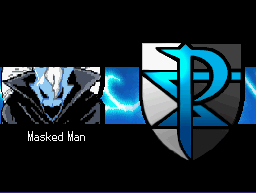 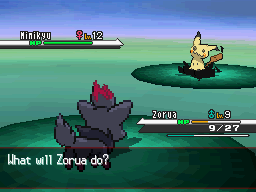 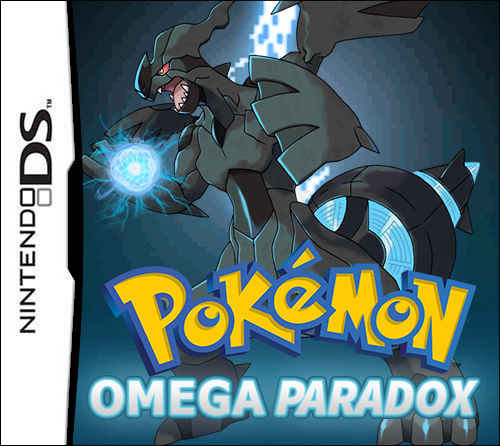 Its been one month since the Masked Man attack many have been killed some have been severely injured. Many people are fleeing Unova while some have come to save it.....After the attack many elite clans have formed in Unova composed of strong team Rocket and Plasma grunts and Team Aqua has reformed in Unova to liberate Pokemon and has allied with the Masked Man. You have survived the Masked man attack and your friends Cynthia and Drake have returned to Unova to see you pick your first Pokemon. You as one of the few people who can Omega-Evolve Pokemon has been given the chance to get a starter Pokemon and stop the Masked Man. The Masked Man leaves a scar on all of his victims, seen by the blacked out faces of all the victims, you are destined to stop him. Everything wierd you see early on like Drayden as the proffersor is explained later on in the game as well as the true identity of the Masked Man.