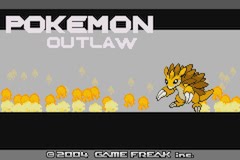 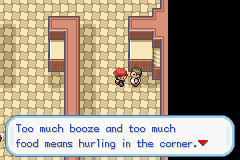 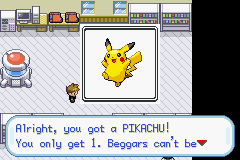 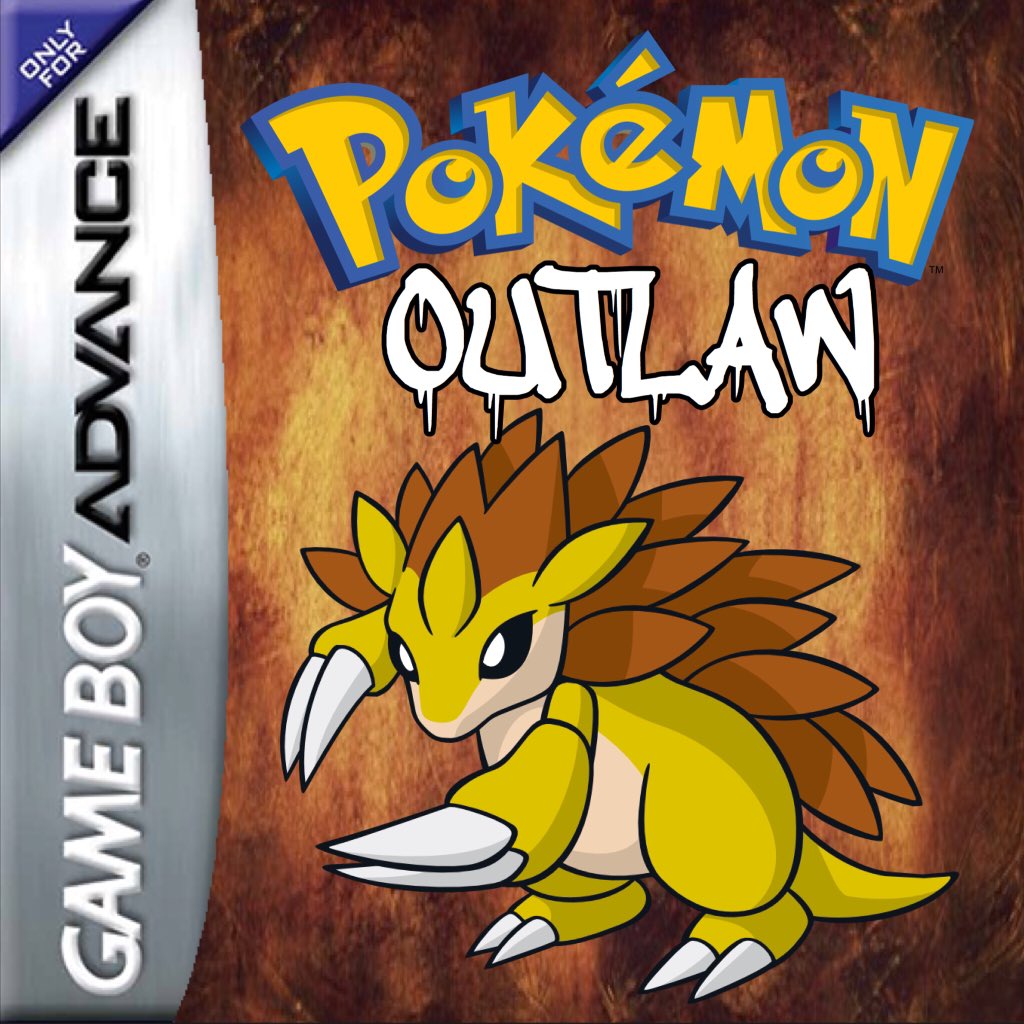 Pokemon Outlaw is not like most of the hacks here. This not a story of some brand new region with yet another 10 year old kid setting out the explore the world. (Do any of you guys feel that 10 years old is too young to go out by yourself in a world full of dangerous super-powered creatures?) Nor is this some story of some overpowered grunt of some criminal team.

This is a story of a 15 year old orphan who is homeless and resides in the slums. This is about his rise to greatness in the Pokemon world. The world in this game is one that should be familiar to most of you. It is Kanto, the world of Pokemon FireRed. There are some significant differences in the maps(new places/building, some places that I hate removed) but it is FireRed's Kanto. I did this not because I'm a worthless lazy punk(though it is true) but because I love FireRed/LeafGreen and I love the GBA pokemon generation more than any other Pokemon game(though ORAS is pretty awsum). The biggest difference is the people(NPC's) of Kanto. It's hard to explain but the people are cruder, funnier, more violent, stranger and much more interesting(in my opinion) than those of FireRed.

Warning: This game has a lot of jokes in it, some(most?) of it may be interpreted as very offensive. I'm not a hateful jerk or a sick person(At least i don't think I am). Some(Many?) of the characters in this world are. But I am not, please do not be offended. If the type that's easily offended, this game may not be for you. I did make a serious effort to abstain from foul language in this hack. If it was a movie, Outlaw may be PG-13. Quentin Tarantino said that it was OK for 12 year-olds to watch Kill Bill(great movie), so I guess kids can play this hack. Some will think Outlaw as a comedy, others as a maybe a coming of age story, and for others as pure crap.