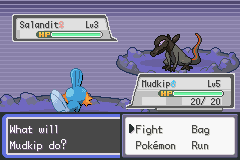 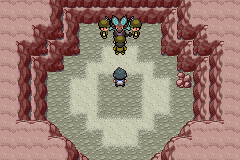 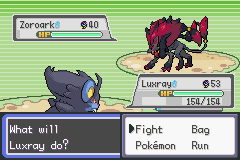 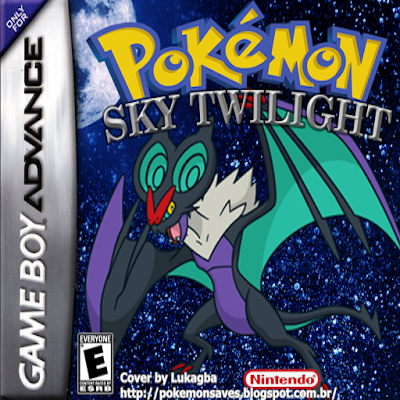 The Crocus Region is one of the most popular regions in the Pokemon World with a different variety of Pokemon! There is a Pokemon named Noivern who is one of the most rarest Pokemon in the region which has got kidnapped by some rough, awful, and unacceptable guys are known as Team Voltage. They kidnapped the rarest Pokemon and use them for their own use of criminal stuff. They also want to steal energy so they achieve by forcing a Pokemon to Mega Evolve.

Today, there is a person who's lives in a local area called Begonia Village. A person who wants to start his/her journey and become the best Pokemon Trainer that they can be. Catching new Pokemon and battling trainers. Also, getting Gym Badges and defeating the Elite Four. The person is you of course. You are the one that are defeating Team Volt and discovery mysteries. Most important is that... You are the hero.