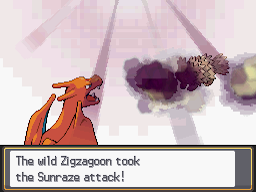 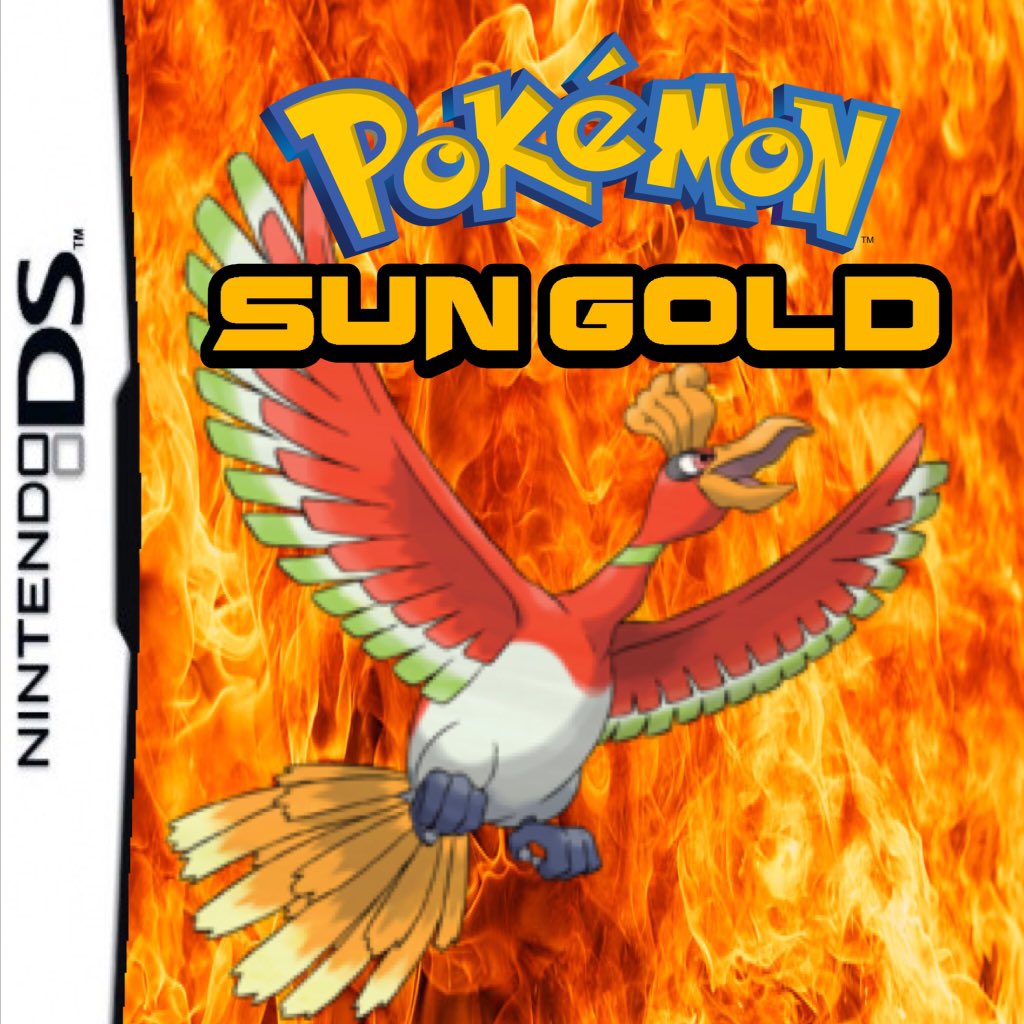 The idea of making this hack started for several reasons. Several months ago, I completed Drayano’s Blaze Black 2, which is, honestly, the best Pokemon game I’ve ever played, and this made me wanna try out his other hack of HGSS. Thanks to MeroMero’s tutorial on adding the Fairy-type to HGSS, I was so inspired and started to think about making an expansion for Drayano’s famous hack Sacred Gold & Storm Silver in which I’d not only put in the Fairy-type, update the moves, but also introduce some of my ideas about new attacks, Pokemon changes and the more balance and fascinating new Type Chart. At first I thought I’d just make a mini hack with not so much changes for myself to enjoy as soon as possible, but as I progressed, new ideas kept popping up so I add them to the game. Today, when my hack had ended up with a significant amount of changes in Pokemon, Moves and the Type Match-Ups, I share it with anybody interested in returning to the nostalgic but also full-of-novelty Johto region.