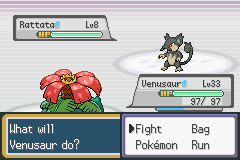 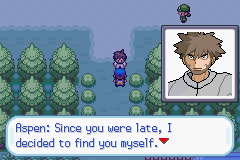 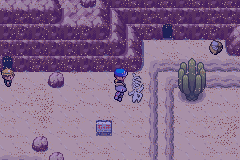 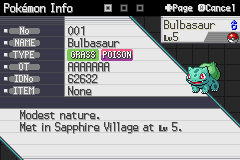 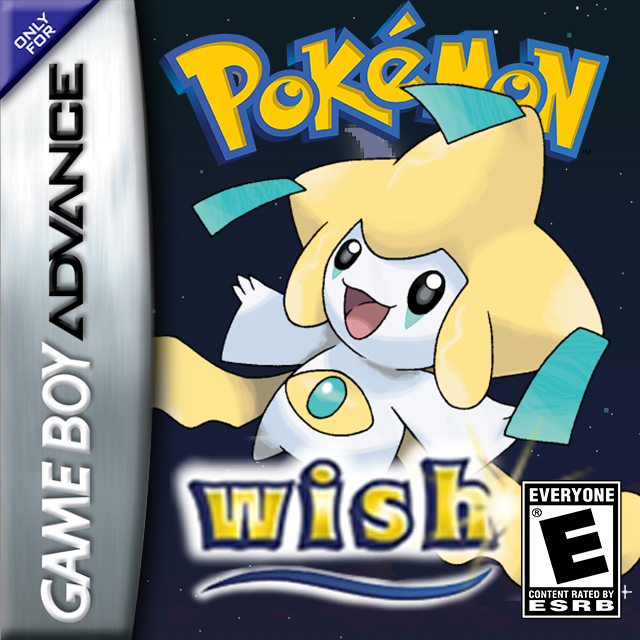 The Acromian civilization has survived for thousands of years, growing from humble trading ports to large empires. An ancient war began, decimating not only Acromia, but the world. To ensure peace and prosperity, a young Lord appealed to the Wishmaker and its five keys to end the senseless violence. One thousand years later, a young hero is visited by a mysterious force and sent off on a journey to help a drunken Professor. With Acromia under a new government, and a cult seeking to revive the Wishmaker, the hero must tread lightly in a foreign world, and still try to retain their youthful innocence. Why did Acromia suddenly change its political system? Why does the Black Blood clan seek to revive the Wishmaker? Who or what is the mysterious being guiding you? Will you or your brother challenge the Acromian League first, and who will fill up more of the Pokedex? All of these questions and more will be asked and answered. It is up to you- the player (be it Cole or Egypt) to figure them out.